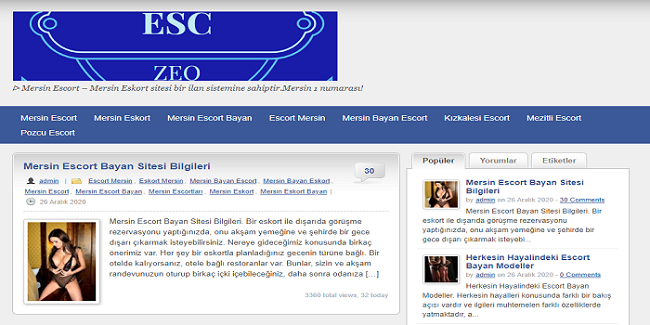 Municipal authorities in the northern province of Samsun have launched hot-air balloon tours over touristic regions of the Kızılırmak basin and the Bafra district in an effort to cultivate tourism in the area.

As part of a special event, reporters were welcomed on a balloon tour to introduce and promote the new trips. Reporters sampled the scenery in a hot-air balloon with a capacity for 12 people during a 55-minute trip.

Meanwhile, the municipality announced that it would offer tour tickets, which cost around 450 Turkish Liras each, at a 66 percent discount for the first month.

Other tourism projects are also expected in region, including trekking tours and paragliding facilities in the Kapıkaya area.

Russia in the eastern province of Kars during the Russian occupation era will be restored and reopened to serve as a hotel.

Known as the “Katerina mansion” by locals, the Katerina Hunting Lodge was built in Kars’ Sarıkamış while the district was under Russian occupation for 40 years after the Ottoman-Russian War. After the restoration work is completed, it will serve tourism.

An Antalya-based firm applied to the Culture and Tourism Ministry to turn the building and its land into a 50-bed hotel and received an advance-fixing certificate.

Kars Culture and Tourism Provincial Director Hakan Doğanay said work had already begun for the restoration of the 119-year-old building.

The ministry aimed at increasing Kars’ tourism potential by caring for the natural and historical richness of the region, he added.

Doğanay said the appropriation process of the building was still continuing. “The firm has been called to make the preliminary contract within a month. Following this contract, the firm will make the project drafts fulfill the necessary process in the next six months. Then the final decision will be given for the structure.”

Built in 1896, the 28-room hunting lodge is located in Sarıkamış forest on a 6,500-square-meter piece of land and also includes a wooden building next to it. The structure characterizes 19th century Baltic architecture. The most remarkable feature of the lodge is the building technique, where solid wood panels were fastened together without using any nails.

The mansion is believed to have been built for Katerina, the wife of Czar Nicholas II, but it was also built as a rehabilitation center for their son and a hunting lodge for the family.

After 1917, the Katerina Hunting Lodge was closed after Turkey recaptured the area. Tips Mersin Escort